Hospitals acquired 31,000 practices during the study period, and 1 in 4 medical practices were hospital owned in 2015. Moreover, 38% of physicians worked for hospitals in that year, the report said. In comparison, a 2014 survey conducted by physician recruiting firm Merritt Hawkins for the Physicians Foundation showed that only 35% of physicians identified themselves as independent; among family physicians, the percentage dropped to 31%.

Based in Houston, Texas Harlee Medical has represented GE OEC mobile c-arms for more than 10 years and has been chosen to start and manage the nationwide ultrasound rental business for GE’s Point of Care Ultrasound Group. Harlee and Joe have more than 55 years’ experience in the medical industry in both large and small companies and start-ups. 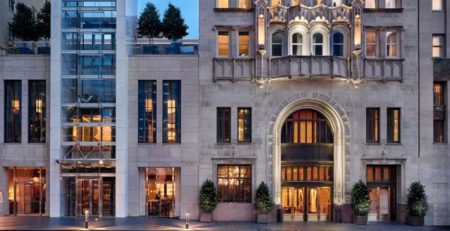 Mark Your Calendar Who: Texas Orthopaedic Association What: 2017 Annual Meeting Where: The Joule Hotel, Dallas, Texas When: May 5-6, 2017 For the first... read more

Steroid injections, nerve stimulators and spinal fusions were no match for the chronic pain in Tammy Durfee’s left side... read more 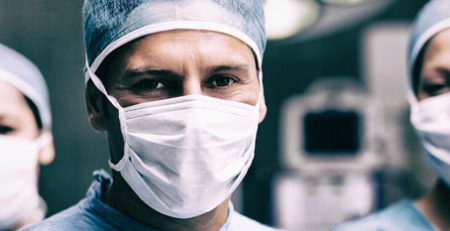 Surgery and Procedures During the COVID-19 Crisis

Reposted from the Texas Pain Society e-newsletter dated 3/26/2020 March 26, 2020 To assist our members in determining whether surgeries should... read more 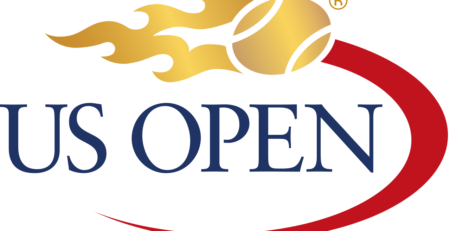 Mount Sinai radiologists will use Ultrasound in their medical facility at the US Open.  It has special settings and... read more

The C-arm that you want, at the price you can afford If you are the administrator or the physician owner... read more 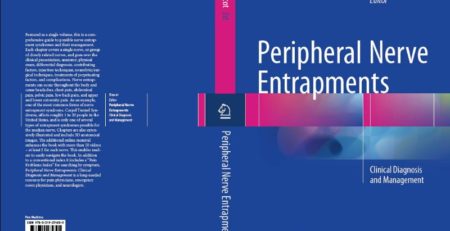 Featured as a single volume, this is a comprehensive guide to possible nerve entrapment syndromes and their management. Each... read more

Approximately 1.4 million Americans are expected to travel outside the U.S. for medical care in 2016, according to Patients... read more 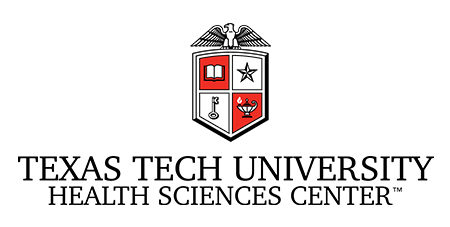 WHO:  Program Director, Miles Day, Professor of Anesthesiology at TTUHSC and Medical Director for The Pain Center at Grace... read more

Surgery and Procedures During the COVID-19 Crisis March 27, 2020

Surgery and Procedures During the COVID-19 Crisis March 27, 2020